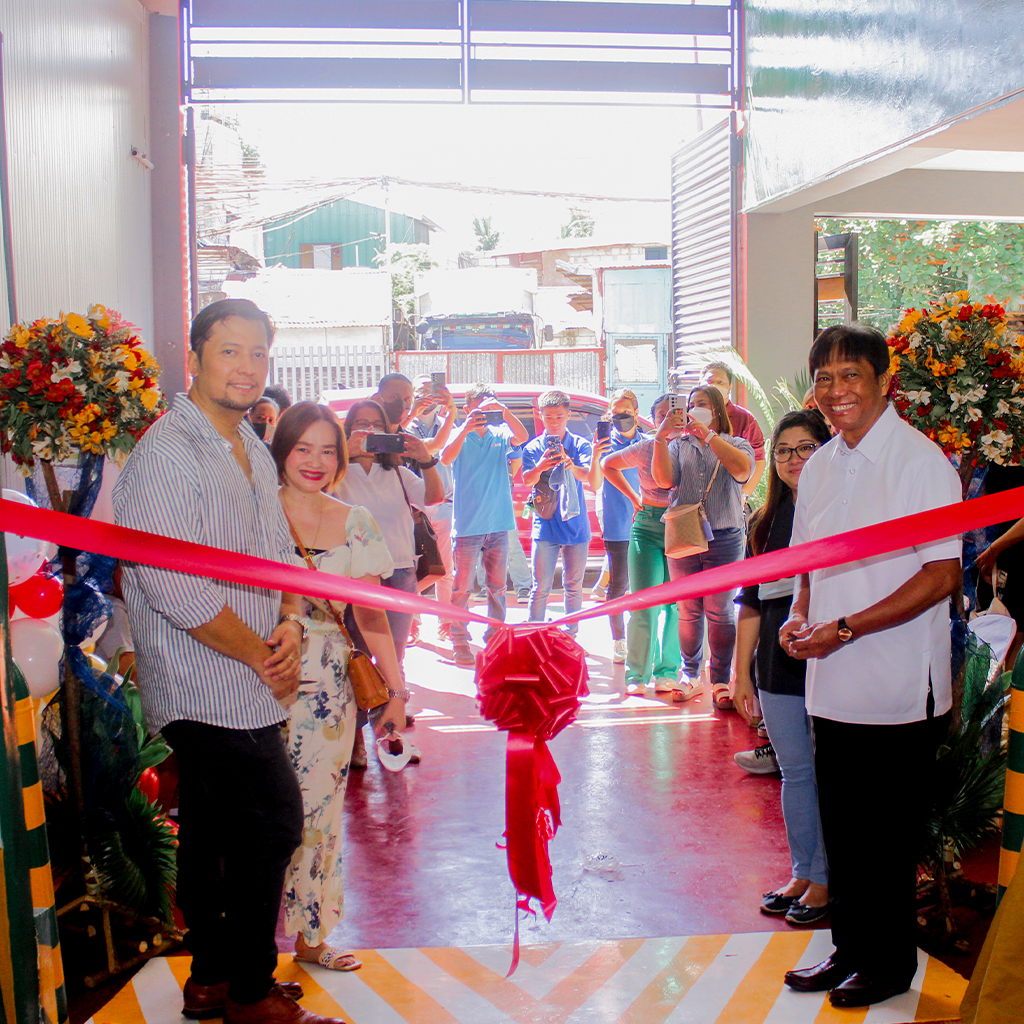 He was part of the dynamic operation team that handle the many facets of work related to cargo movement and transportation as well as the documentation and operation of Forwarding business as total logistic. These include a Tractor head operation and a 6w close-van and 10w wing-van operation for the loosed cargo payment to various agent worldwide. By way of Documentation, and even liaising with the company’s important customer. He previously handled a Big Operation of Forwarding companies, employed previously in the year 2002 to year 2015 as the Finance manager officer and with the operation concerned.

In less than a year, RBY was already at the forefront of bigger, more challenging undertaking. He was lead of the indefatigable forwarding and trucking team. Handling 24/7 the ingress and egress of the various company contracted. In due time, he became actively involved in the actual operation, establishing a modest network of operation to ensure smooth deliveries of all cargoes on the dot. As well as to shipped all cargoes. Whether for import or export domestic deliveries involved. Within the next twelve years, RBY continued his works in the Forwarding and Trucking logistics industry. During this period, he has gain the trust and support of a number of clients as well as new clients to come. This was a testament to his hard work and dedication to His craft.

The establishment of RTFJ Movers Inc., was conceptualized as far as more than 12 years ago. A prudent man that he is, RBY wanted to be sure that he has acquiring more than enough skills and the necessary tools to be at the absolute helm of a Forwarding and Trucking logistic company. He realized that a supportive clientele base and a dedicated network of customer are important to a successful business. Today RTFJ MOVERS INC., is ready to take the deliveries from/to worldwide of all your cargoes on the dot!

ESTABLISHMENT OF THE COMPANY

The establishment of RTFJ MOVERS INC. (RTFJ) was conceptualized as far back as more than 12 years ago. A prudent man that he is RBY wanted to be sure that he acquired more than enough skill and the necessary tools to be at absolute helm of a Forwarding/Trucking logistics company. He realized that a supportive clientele base and a dedicated network of customer are important to a successful business.

Convicted that he was ready with all these in place, RBY, together with four other who are all as well very knowledgeable of the forwarding/Trucking business, went on to incorporate “RTFJ Movers” with the Securities and Exchange Commission on Feb 25, 2015. And peza registered granted the license last May 2015 necessary for the company to legally do the business.

Today RTFJ MOVERS Inc. is ready to take deliveries of all your cargoes on th dot. 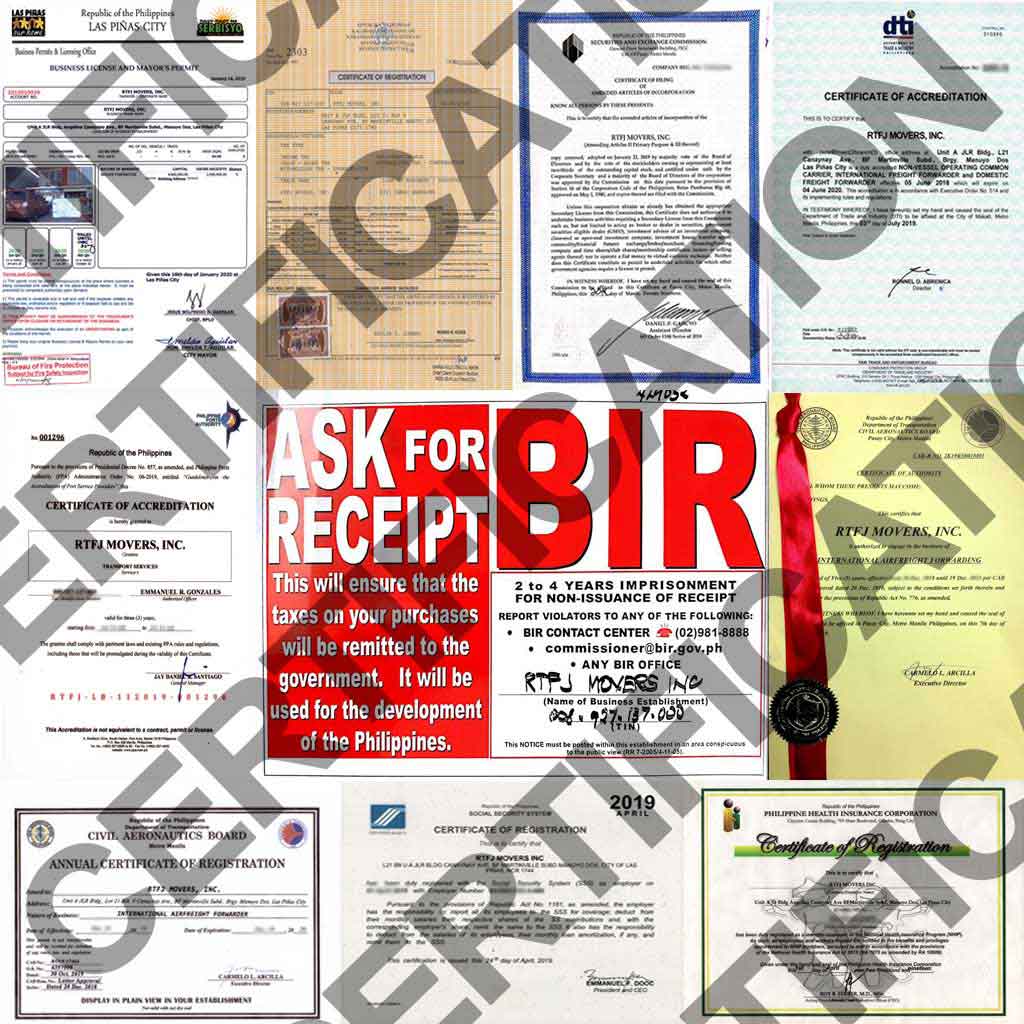 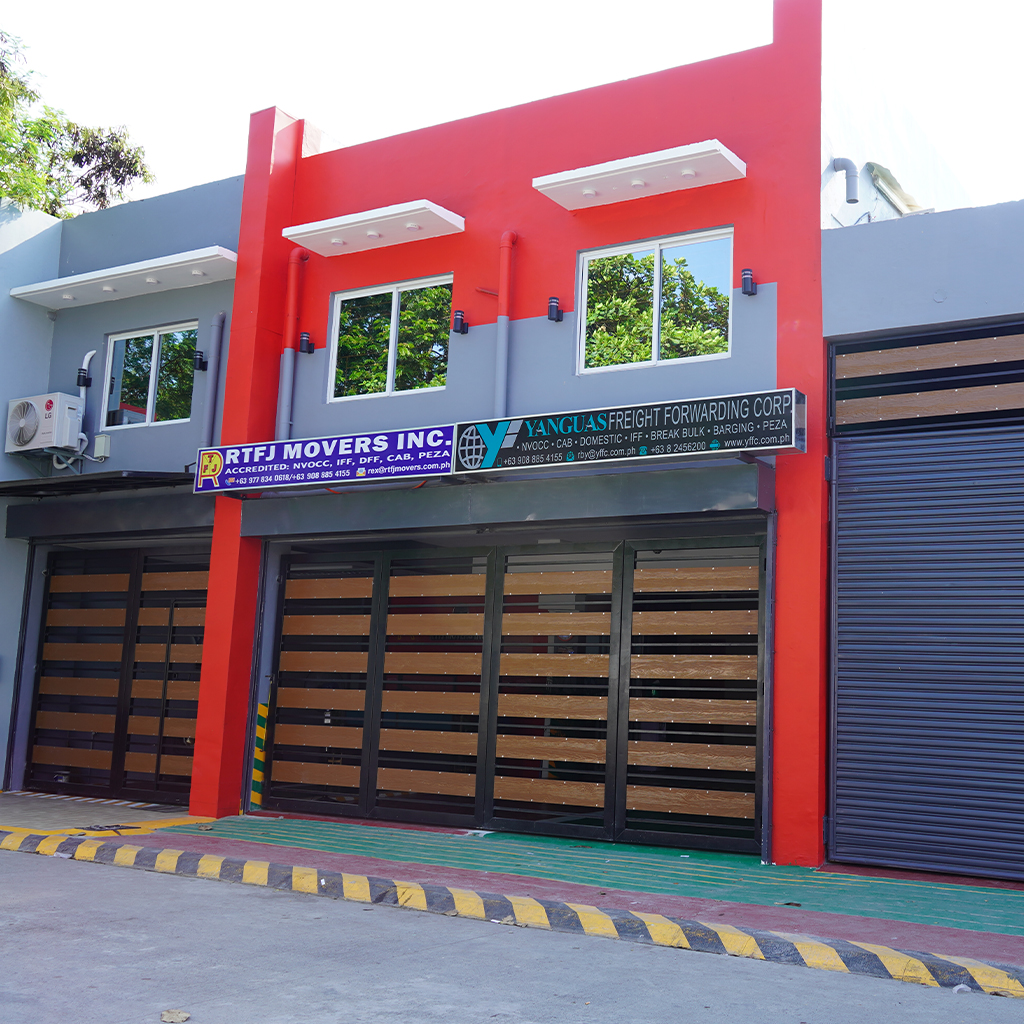